Lynn Cole has mediated hundreds of cases during her career both as an attorney and as a full-time mediator and ADR professional. She is passionate about mediation as a process empowering the participants in a dispute to create their own unique resolution. Her passion is evidenced by her early work to establish mediation in the courts of Florida and in the Federal Middle District of Florida, as some of the first courts in the US, to devise regulatory schemes for mediation. She assisted in developing that the Florida State Mediation Program beginning in 1990.

Appointed by the Florida Supreme Court, and until 2002 – when she became a full-time mediator – Lynn assisted in developing Mediator Standards for the Florida Supreme Court Dispute Resolution Center. In 1991, as Chair of the National Civil Justice Reform Act Commission, she led the Commission’s recommendation to the use of mediation in the Case Management System for the then heavily-burdened federal courts in the Middle District of Florida. She mediates in the following Florida Judicial Circuits: 1, 2, 3, 4, 5, 6, 7, 8, 9, 10, 11, 12, 13, 14, 15, 16, 17, 18, 19, and 20. She is also included on the list of approved mediators for the United States District Court, Middle District of Florida. 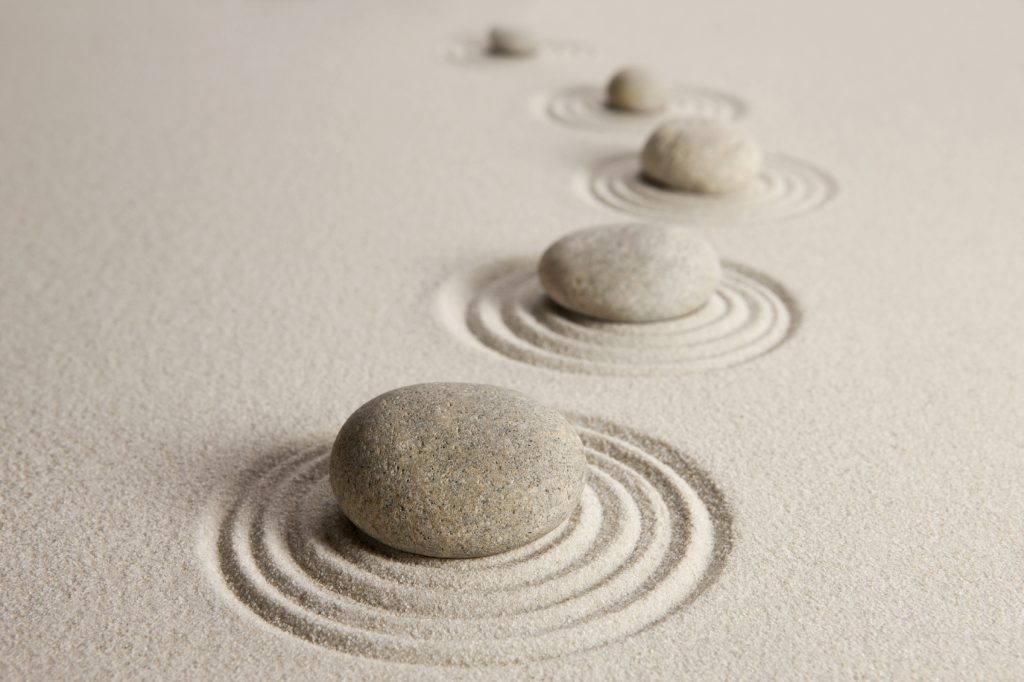 Because of her over 27 years of extensive experience as an “av”-rated attorney by Martindale Hubble in complex commercial and contract and labor and employment and her success in litigations and trials, she is often sought as a mediator in labor and employment cases for her subject matter experience in cases and matters involving: Employment Contracts; Non-Compete contracts and clauses; Civil Rights Act of 1991 Title VII, including race, ethnicity, gender, disability, equal pay, FSLA and retaliation claims issues); The Fair Labor Standards Act of 1938; Age Discrimination in Employment Act, (including retaliation claims); Florida Civil Rights Act of 1992; Florida Whistleblower’s Act (private and public); Sarbanes-Oxley Act of 2002; and, Federal and State False Claims Acts. Ms. Cole has a depth of experience in class-action lawsuits as well, including in gender discrimination and equal pay and retaliation lawsuits; FSLA claims; and, in Worker Adjustment and Retraining Notification Act (“WARN”) cases.

In construction litigation, she has represented client and party owners, general contractors and engineers in disputes ranging from over $120 million to $83,000.00 claims for damages. The construction projects in dispute includes: hospital (public); airport terminal and runway; water pipelines; bridges; and, commercial residences. She has subject matter experience in construction issues of: delay; interference; critical path; design standards of steel rebar; and glass specifications.

Ms. Cole currently serves President of Mediators Beyond Borders International, a not-for-profit volunteer NGO which use has as its mission building a more peace-able world and advocating for mediation globally. As President of the Cole Academy for International Mediation Training, she has taught internationally in Commercial Mediation; Ethics; and, Basic and Advanced Mediation. She has served as an Adjunct Professor in ADR and lectured and taught mediation courses domestically for students in several universities and law schools.  Internationally, she has trained judges and mediators from Turkey, Greece, Cypress, Jordan, Oman, Lebanon, Saudi Arabia, Iraq, Slovenia, Bulgaria, Serbia, Kosovo and Croatia.

Surveys taken by IMI of Ms. Cole to qualify as an IMI, certified mediator rated her the highest rating at 5 (See, exerpts taken from IMI webpage)